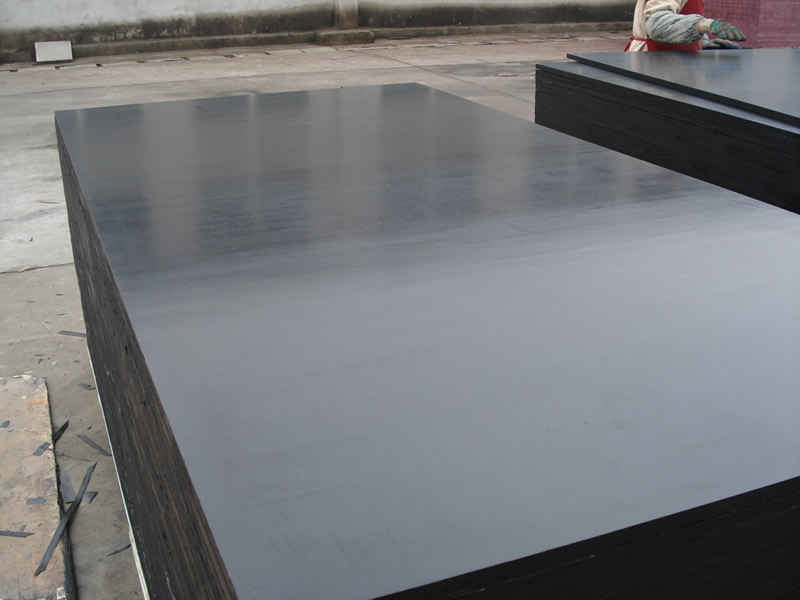 The real estate is like the macro economy, there is a term “soft landing”. What is soft landing? It means stable landing not a breaking and harmful landing. Actually now the Chinese real estate has come to an soft landing.

There are many people saying Chinese economy was going through fast growing and now we are in a medium and low growing era. I don’t qutie agree with the opinion. 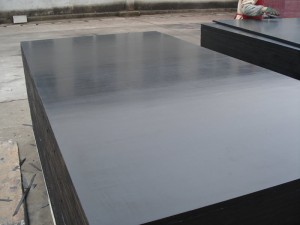 Why it was normal with the double digits growing? The the last two decades the economy growing speed is 9% annually and with an inflation it come to more than 10%. The fast growing year of China economy is 14% in the year of 2007. So we are now actually not in a slow mode but back to normal.

The many prolems we are dealing with, over produciton, shadow banks, housing pricing bubble etc. was due to the overheat economy growth.

The manufacturing sector has not been well is mainly because most money went to housing and construction. Now we are happy to see some adjustment in the real estate market and policy change.

The film faced industry went through a booming time along with the increasing of house price. Many commerical plywood producers turned to produce film faced plywood for more sales and profit. Now the cooling down of the housing price takes the production of film faced plywood back to normal.

Since march in 2014, even the cost is getting higher many suppliers are trying to slow the production and lower the price in the market.