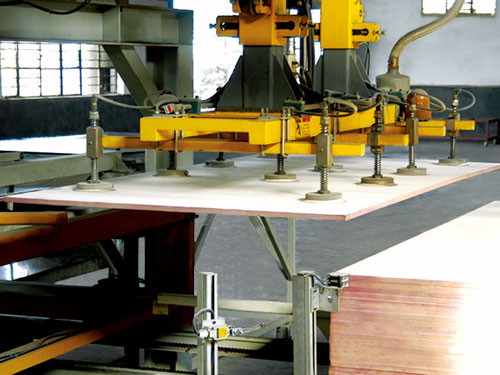 The mainly manufacturer of film faced plywood in China is located in several provinces, they are Shandong, Hebei, Jiangsu, Zhejiang and Guangxi Province. Plywood industry prosper due to the abundant poplar trees materials in their forest business. Their local goverment encourage the planting of poplar trees and so on.

The supply chain is one of the most important reasons that Chinese film faced plywood manufacturers can compete in the world.